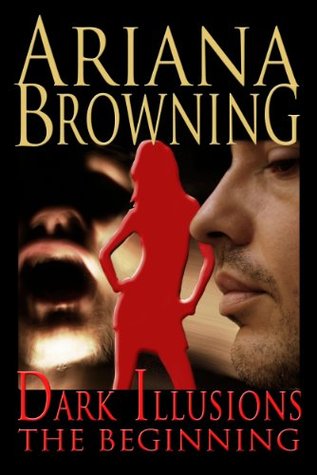 I have had the pleasure of talking to Ms. Browning quite a bit on Facebook and have even gotten a chance to promote her writings. When I first began Dark Illusions I was struck by an odd quality of it being very similar to a game I played called Vampire the Masquerade. It had the same character clan roles which were in the game along with the same politicking and power structure. I thought it was intriguing when I asked her if she had ever heard of the game and she replied she had not. This made me want to continue the book even further to see what other parallels there were. Unfortunately, after about a third of the way through the book the story became more about a strange romance which had taken over the main character than that of the dynamics of the court politics. I also started to become irritated at the main character as she began to diminish from this strong female persona into an animal, even before being “Awakened”. Personally, the middle of the book was a little long and seemed to repeat the same sequence a few times over. After the main character became “bored” with her new life the story began to pick up again. While I would have definitely have changed a few things, it was still a good read and I will be looking for the next installment.